Feeling Into What Is Possible From Here 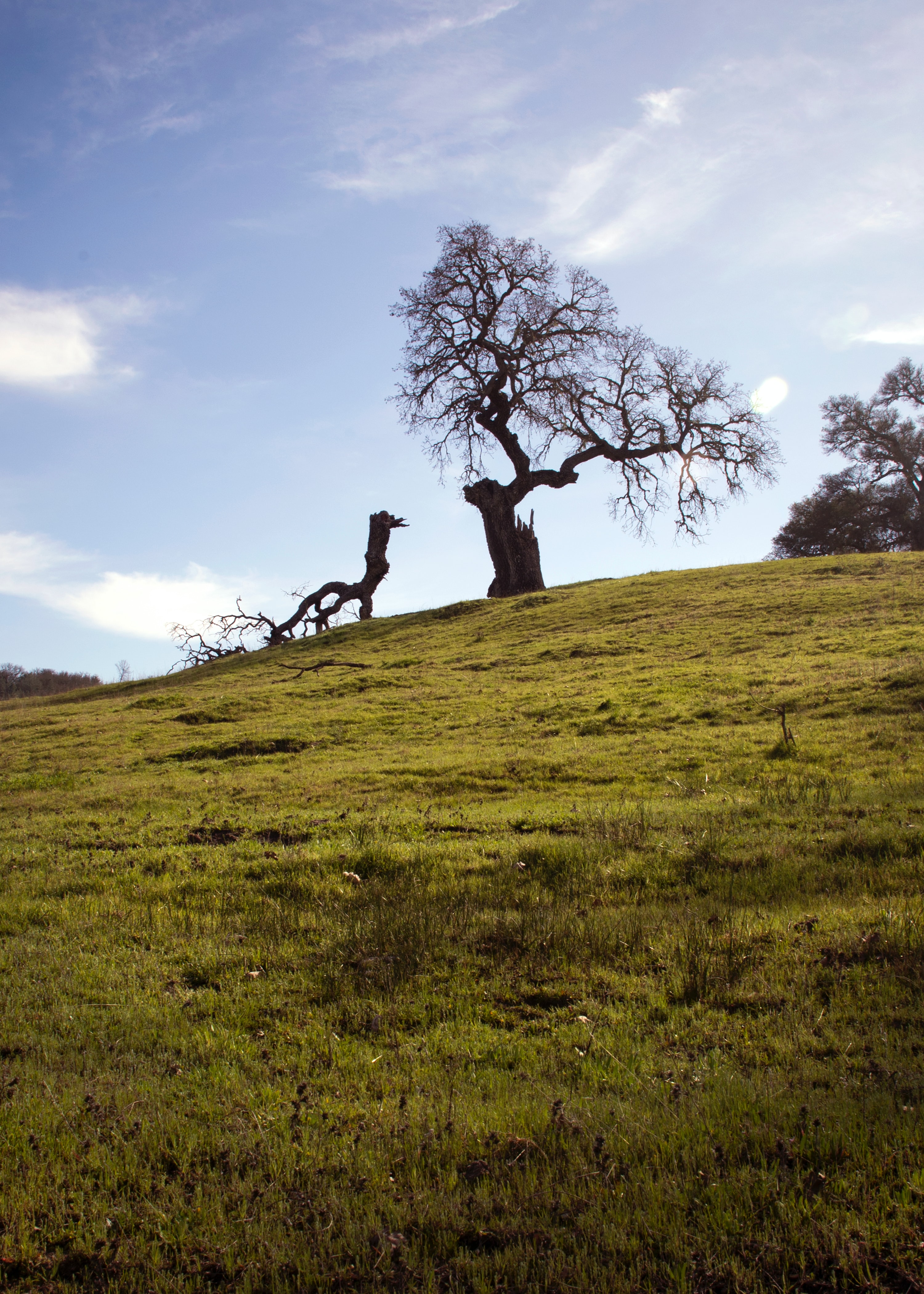 I am not often at a loss for words, but I have struggled to both name and articulate the tumble of emotions and sensations in my body since the attack on the Capitol building. It took me a few days to realize that I was feeling more than one thing, and that some feelings were hidden under or masquerading as others. The experience reminded me of something that happened years ago when my first therapist taught me that it was okay to feel more than one feeling at a time. That permission was life-changing for me because I thought I could only have one at a time. I realized I had spent my whole life until that point tried to squeeze into an emotional box that never fit. I laugh about it now, but it’s still something I need to remind myself of at times of uncertainty like now. I can feel sad and scared, despondent and curious, anxious and angry, on and on. Making room for emotions is so important and is too often shamed or stereotyped. Emotions are part of the life force of our nervous system. They are part of how we store memories and tell stories. Let’s celebrate our feelings and make space for them, so they don’t have to be banished or left to toxify.

Since the events of January 6th, I have been cycling between grief, disbelief, fear and calm. I have also been aware of my privilege as a white person. Aware of how the people who stormed the capitol look like me. Mindful of the fact that living in fear is not my normal, like it is for so many in this country, especially people of color. The white privilege on display in the capitol sickened me. The depth of entitlement evidenced by so many white people thinking that there would be no consequences for them stunned me, even though I know this depth. Inside myself. In other contexts.

The visibility of racism and privilege is normal, but not normally seen by white bodied people. In this regard, the last four years, and certainly the last eight months have been abnormal. It is culturally acceptable and possible for many white people to look away and not understand the privileges granted to them by their skin color. I think one of my biggest privileges as a white person is to be able to live and dream and plan without fear. The last four years have been less like that and given me a taste of what many have lived with for centuries. Corona has brought fear even closer. I now think about where I shop and who else might shop there. I think about neighborhoods differently. Something people of color have always had to do. My different is so many other people’s normal.

The divisions between people are numerous. The walls are thick and impenetrable. And cemented with emotions. In my decades of work supporting countless healing processes, one thing I have learned is that trying to ignore or jump over a wall doesn’t work. The only thing that changes a wall is facing it, learning its texture and origins, and becoming curious about its purpose. It is not easy to become curious about racism especially its systemic and system wide roots and perpetuation. And curiosity is not enough. But it is possible for each of us to look at our own walls, the ones we internalize, the ones that limit us, the ones we benefit from.

There are new mediums on the canvas we are painting as a nation, a new tenor to the cacophony. The cacophony is essential, both to the breakdown and to the healing. Some white people are listening and self-reflecting. Others are responding and changing. Others are threatened and reacting. But all are aware on some level that change is afoot.

Let us move our feet and lend our hands. Let us cry and laugh and speak out. Let us take the good, the bad, the ugly, the racist, the violence and the grief of all we have collectively lost and all the dreams that have been dashed. We are in a perilous moment. We are in a moment of grand potential. The future is not yet written. The signs of both war and peace are visible. Peace is harder and doesn’t sound or look like a folk guitar song. It isn’t something we can sing along to, but something we have to actively work towards.

Together we must find our ears and hands and hearts. Before we can overcome, we must find common ground. May we Begin with our emotions and being able to feel them – especially the ones that challenge us or that we have pushed away and expand from there. May we grieve all that has been lost and feel hope for what is possible from here.

Trashcans and Hurricanes/ Explaining Craniosacral Therapy to an 8-year-old

Engaging with the Living World

Pandemics, Parenthood and Octopuses: When There is No Finish Line

We Are All Intelligent

This website uses cookies to improve your experience while you navigate through the website. Out of these, the cookies that are categorized as necessary are stored on your browser as they are essential for the working of basic functionalities of the website. We also use third-party cookies that help us analyze and understand how you use this website. These cookies will be stored in your browser only with your consent. You also have the option to opt-out of these cookies. But opting out of some of these cookies may affect your browsing experience.
Necessary Always Enabled

Any cookies that may not be particularly necessary for the website to function and is used specifically to collect user personal data via analytics, ads, other embedded contents are termed as non-necessary cookies. It is mandatory to procure user consent prior to running these cookies on your website.